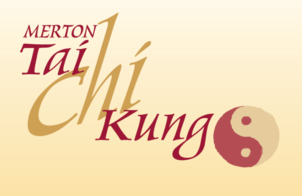 These treasures link the mind and body with the universal flow of energy that is all around us.

Once learned they are treasures for a lifetime. 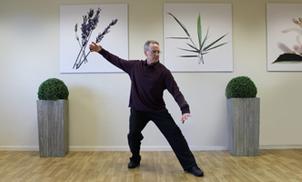 “In my youth I played every sport I could; rugby, athletics, hockey, basketball, swimming, gymnastics, volleyball, skiing, you name it, I tried it. Discovering Tai Chi showed me a completely different approach to fitness and health, and opened the door to

a vast wealth of knowledge and experience.
The Chinese concept of working with the body’s internal energy is thousands of years old. The holistic nature of training in any of these arts brings benefits that far surpass the more targeted, western approach, which tends to pigeon-hole systems and aims.
At the very core of this training is relaxation, meaning it can be maintained throughout our lives into old age, witness the crowded parks in any Chinese town or city. With an increasingly aging population here in the west, I feel these arts will be vital to our continued health and the ability to enjoy later life through their direct effect of reducing stress and lifting the spirit.”

Sifu Richard Antonowicz has been studying these arts for over twenty years.
Born and raised in south west London he trained and worked as a graphic designer. A passionate interest in sport from an early age led to several years of practice in Chinese boxing before discovering the benefits of Tai Chi and Zhan Zhuang Chi Kung.
Initially learning Lam Style Tai Chi with Sifu Tony Dove, now based in Bristol, then 18 years ago he was fortunate enough to begin studying directly with Grand Master Lam Kam Chuen.