While ideally, training should be done standing, it can also be done seated or even lying down - an ideal practice for those recovering from incapacity or illness.
The unobstructed flow of internal energy is what enables life to flourish, if the flow is blocked it stagnates. What blocks the flow of chi within our bodies is the tension in our muscles and nerves caused by illness and the strains of everyday modern life. 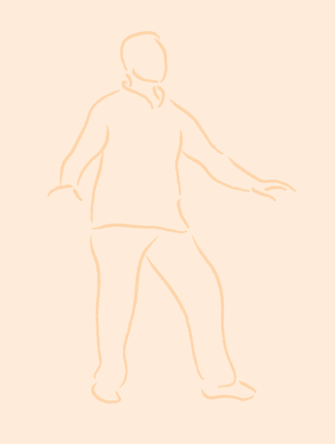 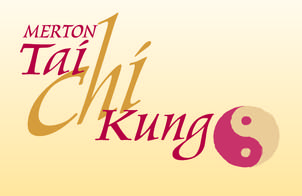 Chi Kung is a centuries old Chinese exercise system developed to stimulate the production of the body’s internal energy. By adopting the carefully designed postures of Zhan Zhuang Kung the training uniquely combine exertion and relaxation simultaneously, without leaving you gasping for breath.

To the great surprise of most people these postures initially require no movement. Zhan Zhuan (pronounced Jam Jong) translates as ‘Standing like a tree’ and like a tree the growth

is internal, while externally little appears to be happening.

Zhan Zhuang Kung is said to be one of

the most powerful forms of chi kung. Its total approach will have an holistic effect on each person, improving all round health and well-

being, boosting the immune system and